Don’t be a Glass. Become a Lake. 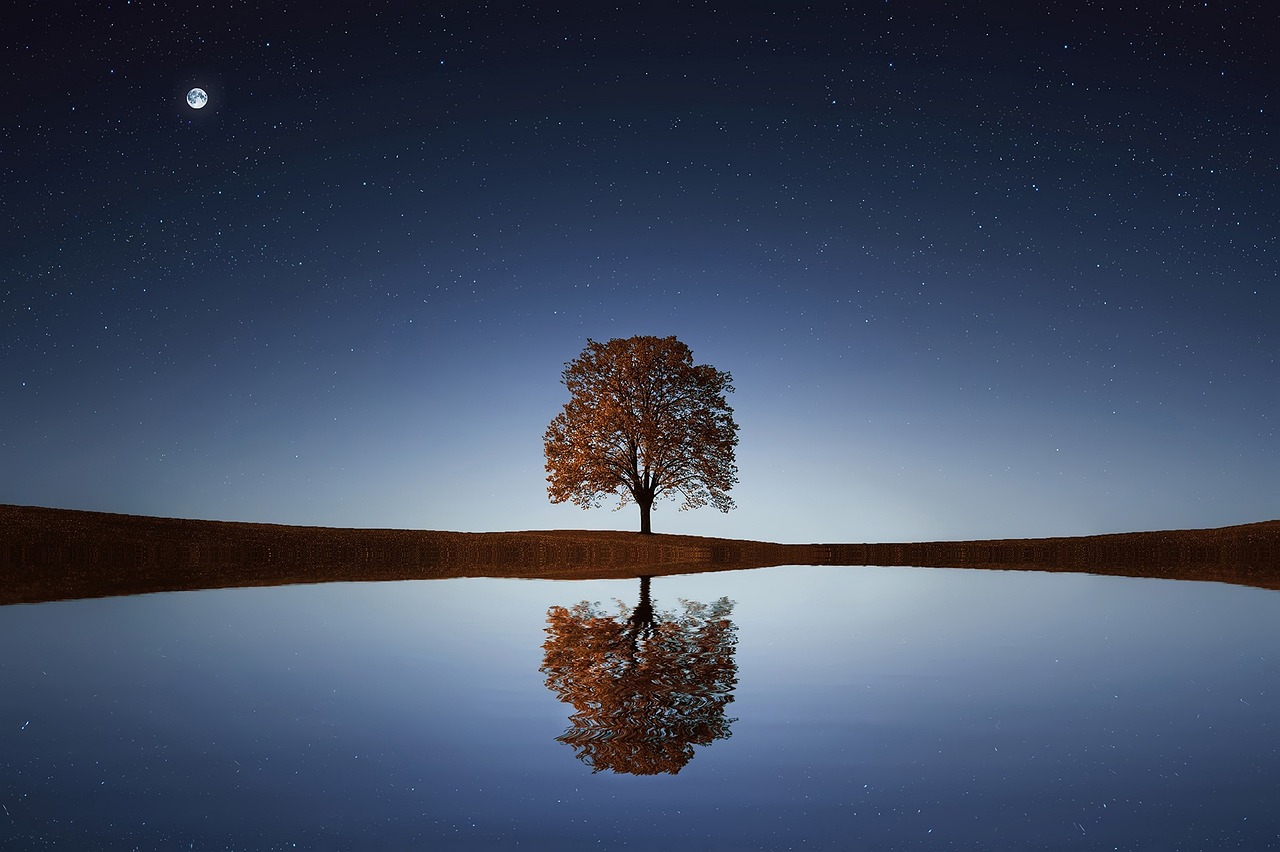 A Hindu Parable about expanding our heart and perspective

The ability to enlarge our senses and perspective has a science-proven effect on our resilience. When we stretch our mind, learn new things about ourselves and the world, make decisions from the greater meaning point of view, we increase our options to feel better, succeed and thrive.

Here is an ancient wisdom story about the importance of perspective:

Once upon a time a young man decided to visit for advice the wise woman in the village.

“What brings you to me?” asked an old, wise woman of the young man who stood before her.

“I see joy and beauty around me, but from a distance,” the young man said. “My own life is full of pain.”

The wise woman was silent. She slowly poured a cup of water for the sad young man and handed it to him. Then she held out a bowl of salt.

“Pour some in the water,” she said.

The young man hesitated, then took a small pinch of salt.

Looking skeptical, the young man put a scoop of salt in his cup.

The old woman gestured with her head, instructing the young man to drink. He took a sip of water, made a face, and spat it onto the dirt floor.

“How was it?” the old woman asked.

“Thanks, but no thanks,” said the young man rather glumly.

The old woman smiled knowingly, then handed the young man the bowl of salt and led him to a nearby lake. The water was clear and cold. “Now put a handful of salt in the lake,” she said.

The young man did as he was instructed, and the salt dissolved into the water. “Have a drink,” the old woman said.

The young man knelt at the water’s edge and slurped from his hands.

When he looked up, the old woman again asked, “How was it?”

“Could you taste the salt?” asked the wise woman.

The young man smiled sheepishly. “Not at all,” he said.

The old woman knelt next to the man, helped herself to some water, and said, “The salt is the pain of life. it is constant, but if you put it in a small glass, it tastes bitter. If you put it in a lake, you can’t taste it. Еxpand your senses, expand your world, and the pain will diminish. Don’t be the glass. Become the lake.”

Source of the parable: “Think Like a Monk” by Jay Shetty

© COPE. The European Commission's support for the production of this publication does not constitute an endorsement of the contents, which reflect the views only of the authors, and the Commission cannot be held responsible for any use which may be made of the information contained therein.
Imprint & Data Privacy Statement

This website uses cookies so that we can provide you with the best user experience possible. Cookie information is stored in your browser and performs functions such as recognising you when you return to our website and helping our team to understand which sections of the website you find most interesting and useful.

Strictly Necessary Cookie should be enabled at all times so that we can save your preferences for cookie settings.

If you disable this cookie, we will not be able to save your preferences. This means that every time you visit this website you will need to enable or disable cookies again.